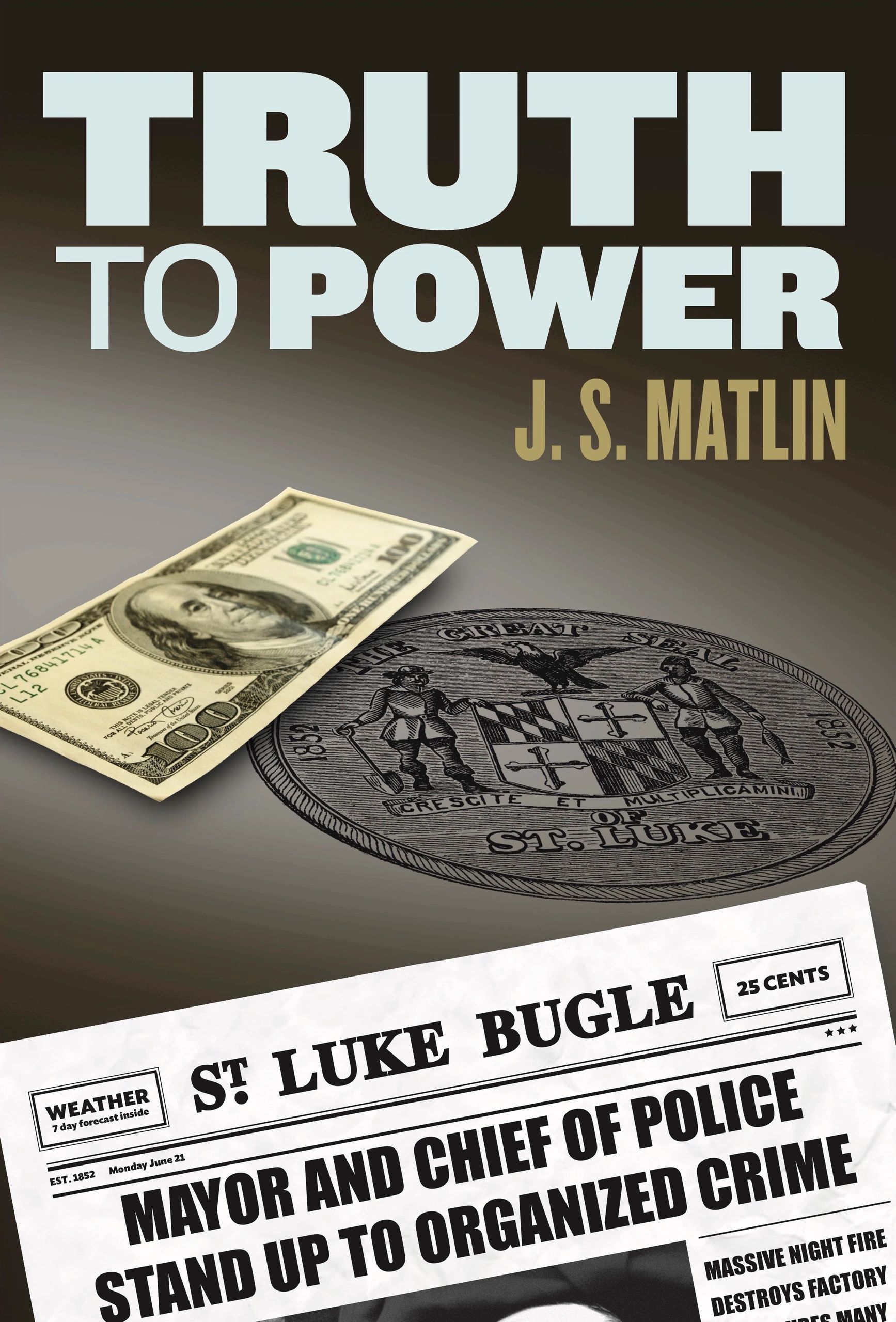 It is 1924. After a hasty departure from his previous employer, journalist, David Driscoll, arrives in the Midwest city of St Luke to start a new job at the town’s foremost newspaper, The Bugle.

He wastes no time in looking up his old boyhood friend, and one-time playground protector, Mike Doyle, who has made it big since those school days. Doyle is now a popular politician and leader of the cit council. He has power, glamour, and seems to be the kind of man that always gets exactly what he wants.

Ever the journalist, Driscoll was to know exactly how Doyle does it and what is going on behind the scenes, and Doyle could use a newspaper-man on his side at election time. They rekindle their acquaintance as they re both strategically useful for each other. Both then things take a turn for the personal asDriscoll gets closer and closer to exposing Doyle as a fraudster.

What follows is a cat and mouse game set across the political and criminal backdrop of Prohibition America in the Midwest, New York and Washington D.C. as each man tries to best the other.

Anybody who has had good whispering in one ear and bad whispering in the other ear should give this book a chance.  The read is thoroughly enjoyable as characters untie personal history between each other to unveil truth in a political maze of power. Driscoll represents all that is good, but every hero needs a villain. Doyle is his nemesis and oldest friend. The story gets more and more interesting with every page. You're going to want to open your schedule and pour yourself a cup of coffee because you're not going to want to put the book down.

Have this book in paperback. When I saw it listed on Amazon I had to leave a review.


I believe this is the Authors first book. Its fiction, set in the US during 1918-1937. It follows 2 childhood friends. As adults Doyle goes into politics and David becomes a reporter. The amount of research the author did shows in the book. It's a relatively accurate representation of the time period. What I love about the book is how you can relate modern US politics and TV news to the political climate and its reporting during the period following WW1, the stock market crash and the prohibition era. Overall it's a good read. I would give it 5 stars except there are issues related to editing. The author is British and it shows, especially in the beginning, with the dialog. While I did like the ending there are times when the author showed his hand too soon. Overall opinion great historical fiction, would recommend you give it a read.

J&S Publishing is set up to help authors follow their passion for writing, creating stories that entertain.

Coming soon ... The exciting debut book by John Matlin, set in and around America's 1930 depression era.

Tell us what you think!

Sign up to hear from us about specials, sales, and events.

Better yet, write to us

We love our customers, so feel free to visit during normal business hours.